THE ORIGIN OF QUALITY

Belgravia farm companies now cover an area of around 180 hectares in Lombardy, Tuscany and Campania. Areas where the climatic conditions, the fertile land and a careful selection of the varieties before sowing all help in obtaining salads of superior quality. 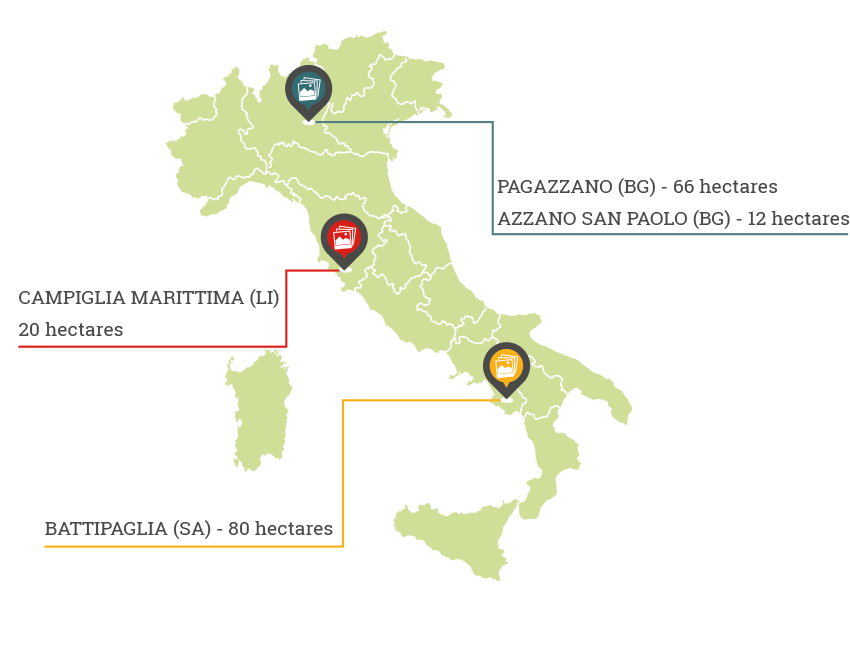 Belgravia guarantees a controlled supply chain, tracked from the seed to the packaging.A factor that boosts safety, wholesomeness and high quality. The vital common denominators of the supply chain are the innovation of the production models, the respect for nature, the quality of the land and the climate.

On the 1stof March 2016, Belgravia adopted an Organisation, Management and Control Model in accordance with Legislative Decree 231/2001 aimed at preventing the predicate offences referred to in the legislation, committed in the interest or to the advantage of the company by the subjects referred to in article 5 of the aforementioned Legislative Decree 231/2001, and appointed a Supervisory Board furnished with autonomous powers of initiative and control, in compliance with the law.

An integral and substantial part of the Model is the Code of Ethics, which contains the fundamental legal and ethical principles that govern the conduct of Belgravia in carrying out the respective activities.

The Model is updated periodically in order to remain in line with regulatory and judicial developments, as well as the company’s organisational changes.

Take a look at our FAQ. All questions and answers about Belgravia’s world and its products.

Try this month’s recipe right now and discover the other tasty recipes selected with care for you!